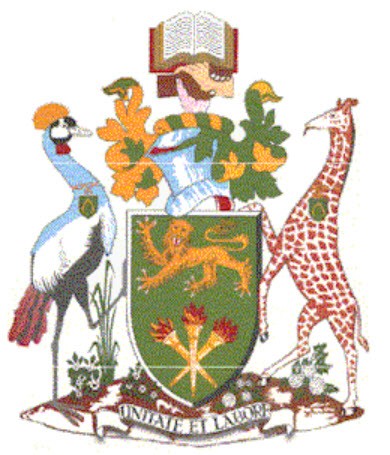 The University of Nairobi (UoN or uonbi) is a public research university in Nairobi. Located in the capital of Kenya, it is the largest university in the country by enrolment. Today, there are around 70,000 undergraduates and 12,400+ postgraduates at this university.

It has roots going back to 1956, but did not become an independent university until 1970. Back in the early 70s, the student body was much smaller than today, with an enrolment below 2,800.

UoN offers both regular study programs and study programs for evenings and weekends. In addition to the main campus in Nairobi, the university operates so-called Extra Mural Study Centres in various parts of Kenya.

Short facts about the University of Nairobi

Wangari Maathai was awarded the 2004 Nobel Peace Prize for her initiative to plant trees in Kenya to counter the ongoing deforestation, an initiative which later developed into the famous Green Belt movement.

In 1971, Wangari Maathai became the first Eastern African woman to receive a PhD from the University College of Nairobi. Her doctorate was in veterinary anatomy, and she became chair of the University´s Department of Veterinary Anatomy in 1976 and an associate professor the following year.

In 2021, the university was restructured and the colleges were phased out in favour of having faculties headed by Executive Deans.

In 1947, the government of Kenya drew up a plan for the creation of a technical and commerical institute in Nairobi to provide Kenyans with an institution for higher learning. 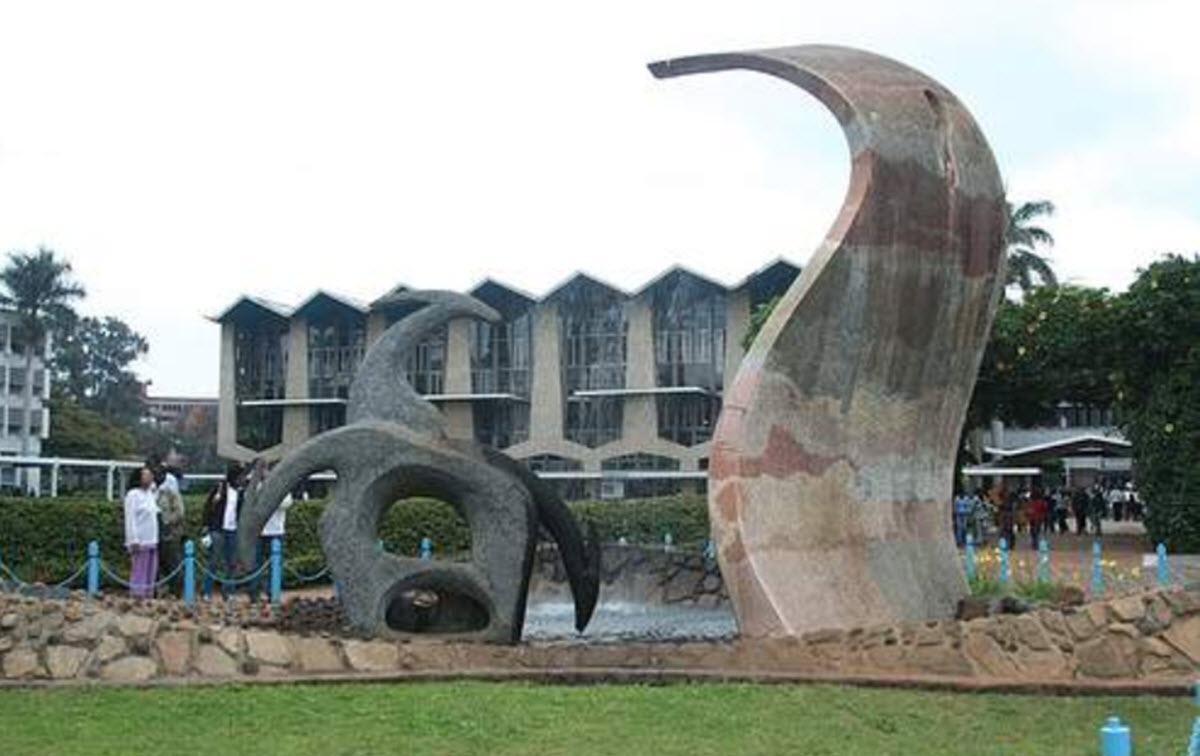 The roots of this university goes back to April 1956, when the Royal Technical College of East Africa admitted its first group of A-level graduates for technical courses.

The college had recieved its Royal Charter in 1951 and the foundation stone for the college building was laid the following year. The budding Gandhi Memorial Academy, created by the Asian Community in Kenya, was incorporated into the plans for the Royal Technical College in 1954 to avoid duplication of efforts.

In 1961, the Royal Technical College of East Africa was transformed into the Royal College of Nairobi, thus becoming the second univerity college in all of East Africa. It joined the University of London´s scheme for special relations with institutions of higher education in the Commonwealth of Nations. Certain graduates of the Royal College of Nairobi were therefore awarded University of London degrees; more specifically students from the faculties of Arts, Science and Engineering. Students in other faculties, such as the Faculty of Special Professional Studies (later renamed Faculty of Commerce) and the Faculty of Architecture, continued to obtain diplomas for qualifications of professional bodies/institutions.

During a transition period which lasted until 1966, the University College Nairobi continued to prepare students for bachelor´s degrees awarded by the University of London, while also continuing to offer college diploma programmes. From 1966, it prepared students exclusively for degrees from the University of East Africa, except for the students at the Deparment of Domestic Science.

The University of Nairobi, which was the first national university in Kenya, currently operates as a body corporate established under the Universities Act 2012 of the Laws of Kenya and the Charter.