The National Open University of Nigeria (NOUN) is a federal open and distance learning (ODL) institution.

It was created in July 1983, as the first of its kind in West Africa, but was suspended by the Nigerian government in April 1984. It would take until 2001 before it was resurected by the Nigerian President Olusegun Obasanjo, and NOUN has now been open to students since 2002.

Today, it is Nigeria´s largest tertiary institution in terms of student enrolment, and all courses offered by the university are accredited by the National Universities Commission (NUC).

The student body is chiefly comprised of mature students, but in recent years the proportion of undergraduates in the 17-25 age bracket has increased significantly. 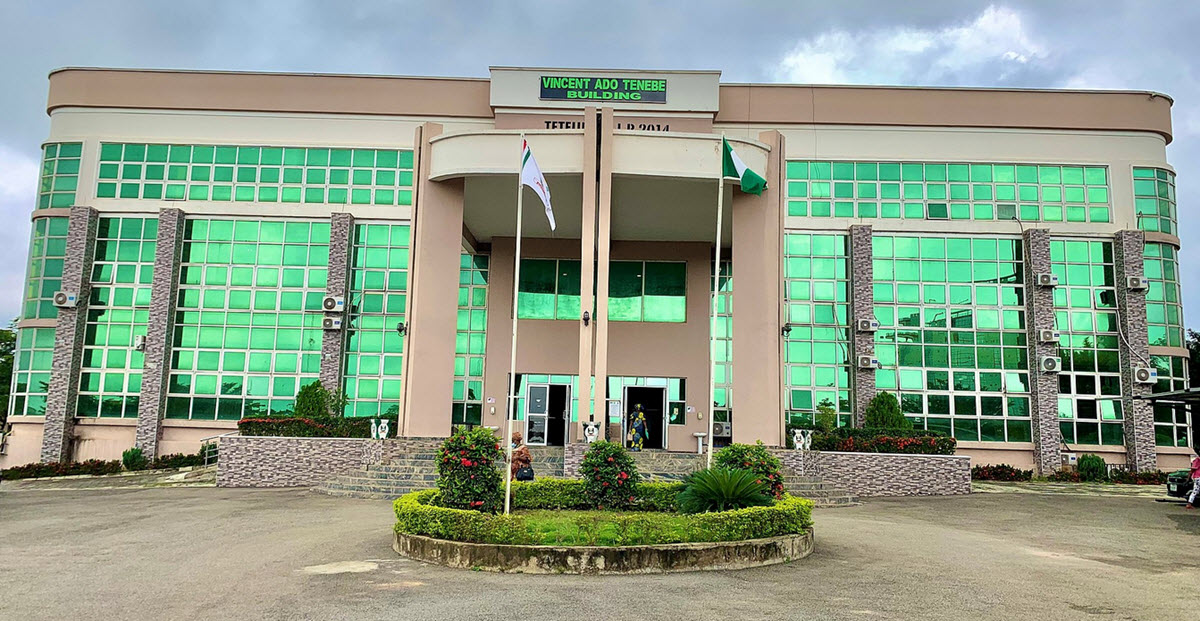 NOUN used to be based in Victoria Island, Lagos, but was moved to Jabi, Abuja in 2016. (Lagos used to be the capital of Nigeria, until December 1991 when Abuja became the capital.)

The National Open University of Nigeria offers around 750 courses and over 50 different programs.

One of the pillars of NOUN is to make university education accessible to a wide range of the population.

For most courses, a student will be eligible if they can study at the appropriate level, and national diplomas may qualify for direct entry admission.

For most post-graduate courses, a student is eligible if it can provide evidence of adequate previous study or equivalent life experience.

The iLearn portal give students digital access to the university´s educational resources, such as:

All NOUN students with a valid student card have access to the NOUN e-library.

This is a platform for students who need to access the NOUN database of educational materials. E-books can be downloaded in PDF format for free from this platform.

The Act of Parliament which established the university prohibits any form of union for staff or for students. This has kept NOUN going even during the many long-term strikes organized by The Academic Staff Union of Universities (ASUU), a Nigerian union of university academic staff.