Cairo University (Jāmi‘a al-Qāhira) is a public university founded in 1908. The main campus is located in Giza, immediately across the Nile from Cairo.

This is the second-oldest extant institution of higher education in Egypt, and several pre-existing higher professional schools were absorbed by the university and turned into constituent colleges. The Cairo University School of Medicine, also known as Kasr Alaini, is one such example, as this medical school has its roots in the Abzabal Military Hospital and was established in the 1820s.

Cairo University currently enrols around 155,000 students, spread out over 20+ faculties and 3 institutions. It is one of the 50 largest institutions of higher education in the world by enrolment. 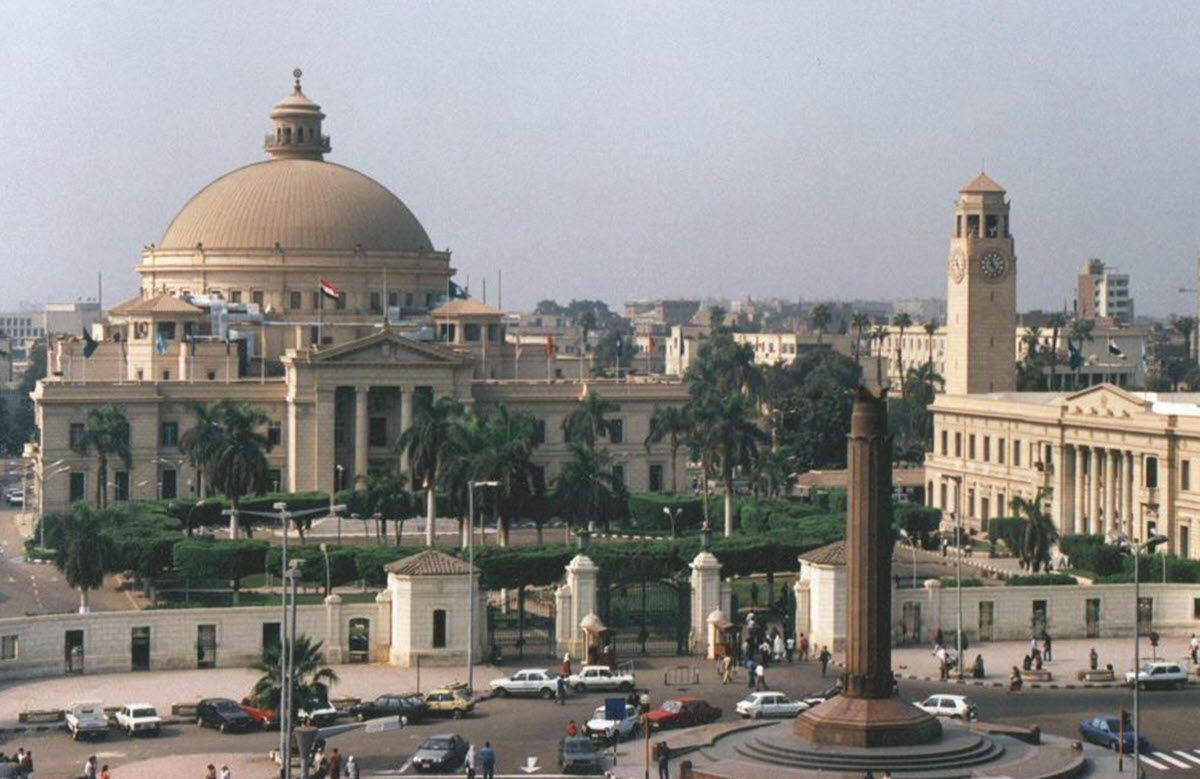 Faculties and institutes at Cairo University

What would eventually become Cairo University was established in 1908 in the form of a small private European-inspired institution for higher education, with Prince Faud I as the rector. It was named the Egyptian University.

Wealthy Egyptians had begun pledging funds to the establishment of a formal modern-style university in Egypt a few years earlier, and Pricess Fatma Ismail donated land and carried out a fundraising campaign. Another notable contributor was Mustafa Kamil al-Ghamrawi who pledged 500 Egyptian pounds.

During its early years, the institution did not have a campus. Instead, it would put in adds in the press to let people know when and where the lectures would be.

The Egyptian University had a women´s section when it was founded in 1908, but this section was closed in 1912, and it would take until 1928 before women were readmitted to the university. 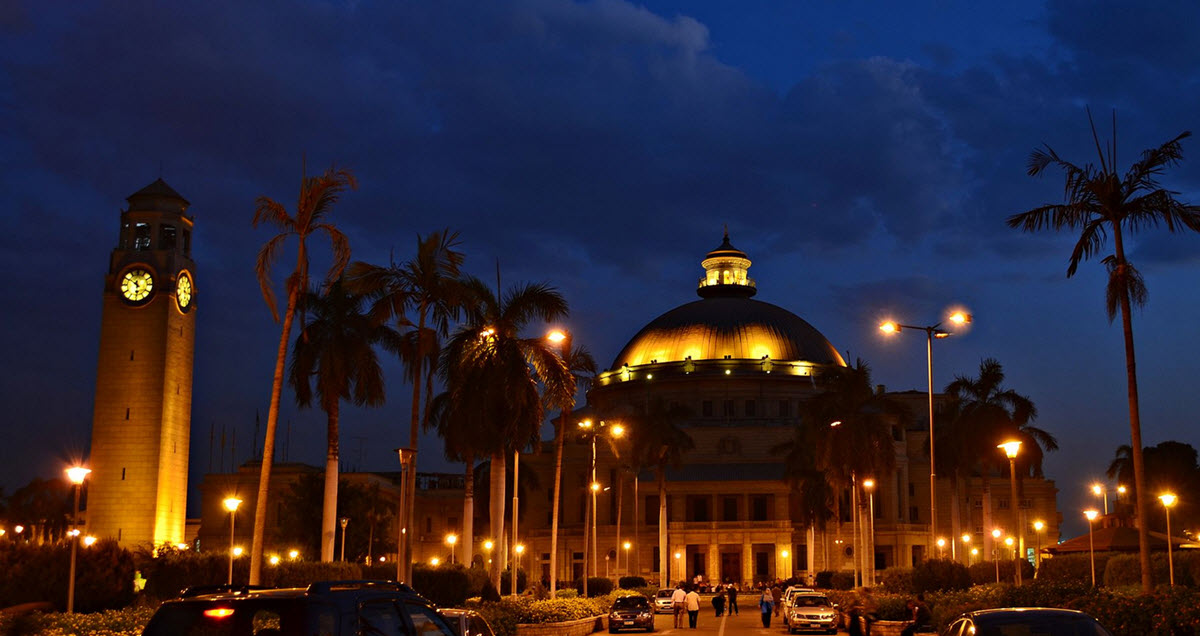 The private institution became a state university in 1925, under the reign of Faud I. It recieved new funding, a new faculty of science was added, and the liberal arts college (Kulliyat al-Adab) of 1908 was joined with the schools of law and medicine.

The first group of female students enrolled at the state university in 1928.

New programs in the 21st century

In 2015, Cairo Universty enacted a new rule that banned its professors from wearing niqab or face veil. In 2020, Egypt´s High Administrative Court approved the ban.