The University of Liberia is a publicly funded institution of higher learning in Liberia and it enrols around 18,000 students, making it the largest university in Liberia by enrolment. Data from 2019 shows 12,278 male and 6,422 female students enrolled at the university. For the same year, the university had 331 faculty members, of which 27 were women.

Headquartered in Monrovia, the University of Liberia has four campuses:

The roots of this institution go back to 1862 when Liberia College was established.

The University of Liberia is the oldest degree-grating school in West Africa, and one of the oldest extant institutions of higher learning in the region. It is accredited by the Liberian Commission on Higher Education and is a member of the Association of African Universities.

Colleges at the University of Liberia

This is the only law school in Liberia, and it was established in 1951.

This professional school was opened as a partnership between the Liberian government and the Italian-based A.M. Dogliotto Foundation. After graduation, each student must work one year in rural areas.

Short facts about the University of Liberia

Classes are taught in English

The academic year runs from September through August.

University of Liberia is abbreviated UL. In older texts, the abbreviation LU is used.

In the 1800s, freshmen and sophomores would battle each other in an annual ritual over whether the freshmen would be allowed to wear trousers. 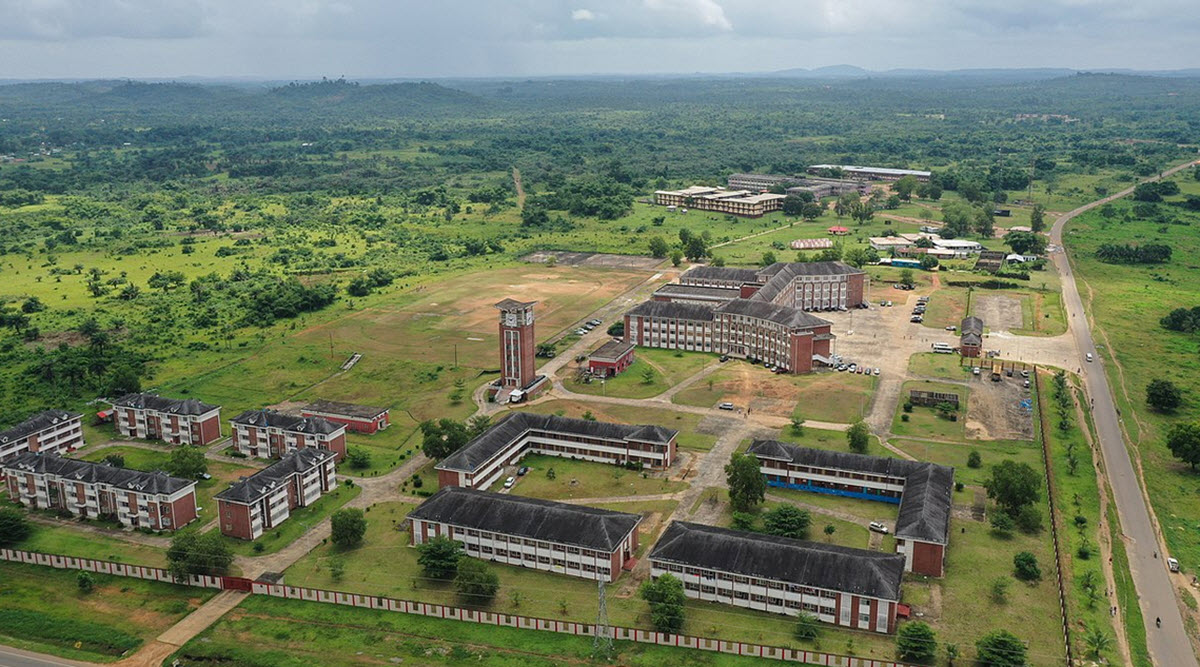 University of Liberia in the 21st century

The University of Liberia suffered greatly during the civil strife and widespread political violence that marked the four last decades of the 20th century in Libera. After the end of the Second Liberian Civil War in 2003 and the completion of the 2005 Liberian general election, the American Bar Association paid for renovations of the damaged and run-down law school in 2007. That same year, a private company paid for the creation of a 200-computer digital centre at the university, and in 2008 China funded a 21.5 million USD expansion of the Fendall Campus. In 2009, construction began for the new Angie Brooks International Center for Women´s Reseach, Peace and Security at Fendall Campus, and the Harvey S. Firestone Quadrangle Science Building at the main campus was renovated by Firestone Liberia.

In August 1984, Liberian President Samuel K. Doe sent the army to attack the university, as students and faculty were protesting the arrest of two faculty members. The attack resulted in several deaths, over 100 people were injured and some of the university facilities were destroyed.

University of Liberia re-opened in 1997 and enrolled 6,000 students. Many previous faculty members were no longer in the country as they had fled from the war.