Which are the largest universities in Africa by enrolment?

Which is the oldest extant university in Africa?

The answer to this question depends on how we define university, but the University of Al-Quaraouiyine has roots stretching back to 859 AD. Located in Fez, Morocco, it was founded as a mosque by Fatima al-Fihri in 859 AD and served as an educational centre of the madrasa tradition until the mid-1900s. Just as in Europe, the oldest universities in Africa typically started out as institutions for religious studies and later branched out to encompass an increasing number of fields. Al-Quaraouiyine was one of the leading spiritual and educational centres of the Muslim Golden Age but was not transformed from madrasa to a Modern Age European-style university until 1963. 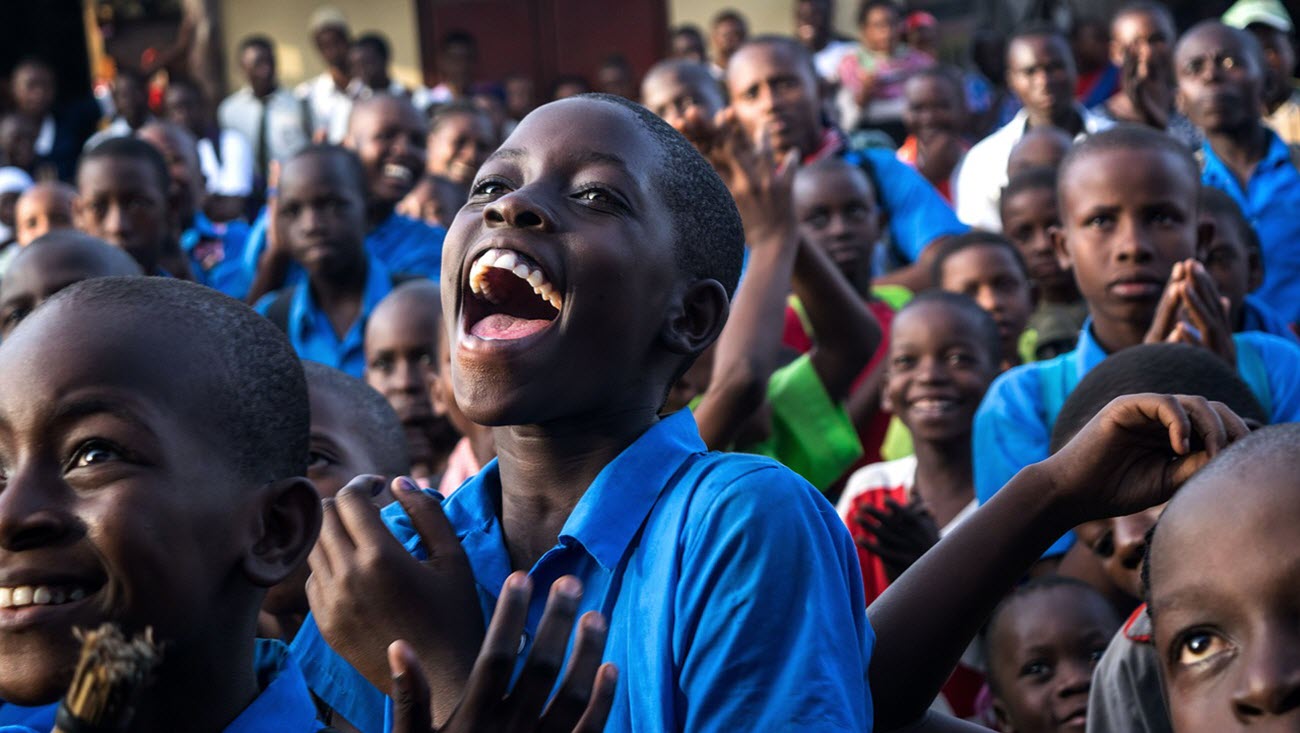 Why is Fourah Bay College famous?

Fourah Bay College is considered the oldest western-style academic institution in Africa. Located in Freetown, Sierra Leone, it was founded in 1827 as an Anglican missionary school where Africans studied to become schoolmasters and religious leaders. Today, it is a constituent college of the University of Sierra Leone.

Which is the oldest university in East Africa?

Makerere University in Kampala, Uganda, has roots going back to 1922 and is therefore regarded as the oldest centre of higher learning in East Africa. Founded as a technical school in 1922, it did not become affiliated with the University College of London until 1949, and this is when it started offering courses for students wishing to obtain a general degree from the mother institution. The Republic of Uganda attained independence in the early 1960s, and the school became an independent national university in 1970. In 2011, it transformed into a Collegiate University with nine constituent colleges. It is one of Eastern Africa´s most prestigious academic institutions.

Why is forex trading becoming popular among students in Africa?

If you want to try forex trading, you should open an account with an FSCA-regulated broker.   The Financial Sector Conduct Authority offer the best security for African traders. If you are located outside of Africa, choosing a broker regulated by another local regulator is best.

Which African university ranks highest on the US News.com’s best colleges list?

The US News.com ranks over 1,700 institutions from more than 90 different countries based on 13 indicators focused on academic research performance and global and regional reputations. As of 2022, the African university that ranks best is the University of Cape Town in South Africa, which is ranked #109 in Best Global Universities.

The University of Cape Town is Africas’ best university.

Has the University of Madagascar closed down?