The Commerce, Law, and Medicine Faculties of UCT are especially highly regarded and consistently placed among the hundred best in international rankings.

UCT has roots going back to 1829, when the South African College was established. This makes it the oldest extant institute for higher education in South Africa. UCT and Stellenbosch University (both in South Africa) attained full university status on the same day in 1918, making them the oldest full-status universities, not just in South Africa, but in the whole Sub-Saharan Africa region.

Today, the university is organized into six different faculties + the multidisciplinary Centre for Higher Education Development. The degrees ranges from bachelor’s (NQF 7) to doctoral (NQF 10).

For 2022, the student enrolment was 28,200+ students. For that same year, the academic staff at UCT was comprised of over 1,175 academics, and there were also over 3,175 administrative staff members. Data from 2020 shows 35 UCT staff members as A-rated NRF researchers, constituting 30% of the national total.

As of 2022, five alumni of the UCT have been awarded with the Nobel Prize. 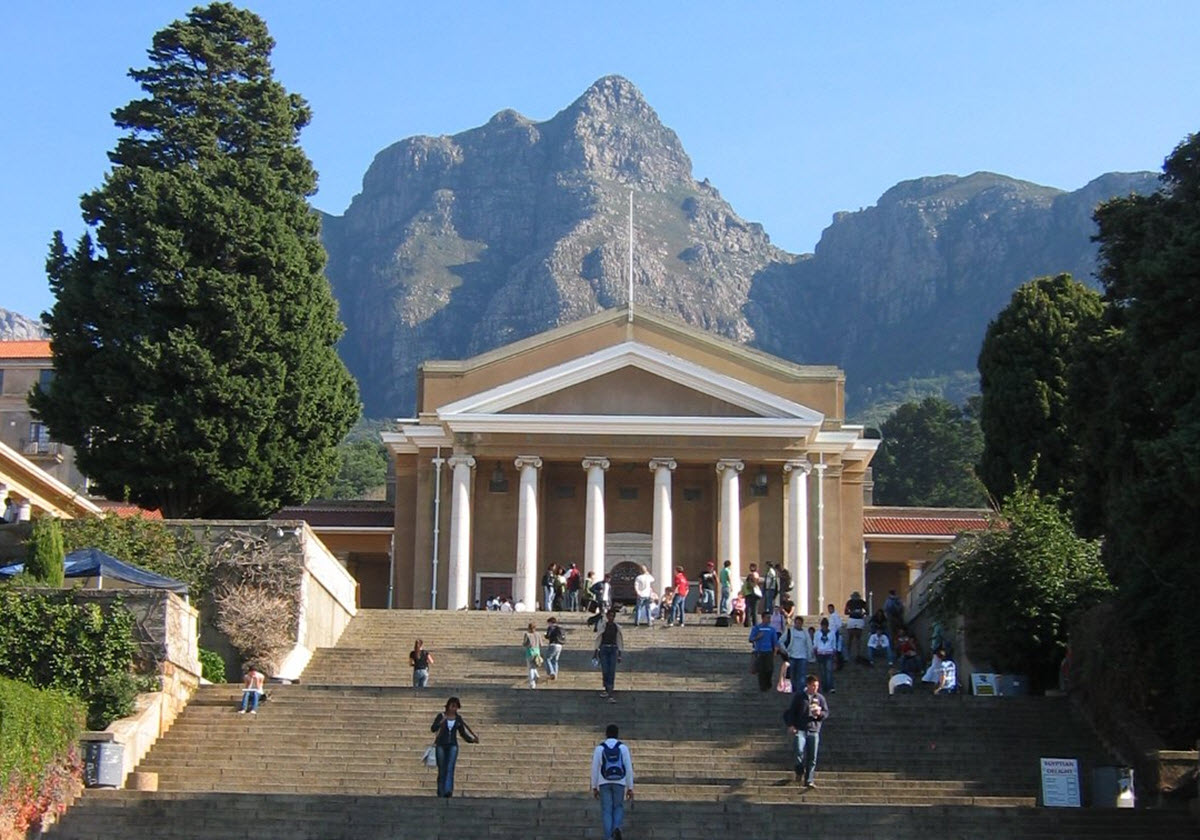 Collectively, the Upper, Middle & Lower Campuses are sometimes referred to as the Main Campus.